my point… and i do have one 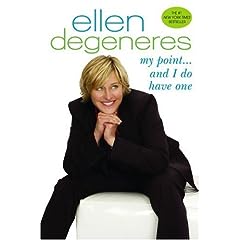 actually there is no squid in this recipe. i was just thinking about them. i wonder what happened during their evolution to allow them to shoot out ink behind them.